There are two main betting markets to look at going into the FIFA World Cup, the Outright Market and the Golden Boot. The winner of the World Cup is something that many people will have been speaking about for months, and everyone will have an opinion by now. The golden boot will also be a very popular market with some firms paying up to 6 places in the each-way market.

Going into the tournament this summer there appears to be four main contenders for the trophy, all of whom will be heading to Russia looking to win and nothing else.

France are the team I like the most and that is because they have a very well-rounded team. Should they find themselves in a tough and tight low scoring game, they have the defensive capabilities to keep things tight. However, they have fire-power in their team too, and can keep up with the very best in terms of goal scoring. A loss in the final of Euro 2016 on home soil would have hurt, and was a big blow to French football. However, that will have served them well now, and they can hopefully use that experience to their advantage in Russia.

You can never rule out the Germans at a World tournament, even more so when they arrive as defending champions. They have strength all over the pitch, but one thing they may lack is big game experience. They have lost some key members of the squad since their last victory and in what looks likely to be an ultra-competitive World Cup they may just fall short.

Brazil and Argentina have the same strengths, but also the same weaknesses. Their strength is their attacking play, Brazil work around Neymar and Argentina around Messi. Those two are unstoppable on their day, and both have a supporting cast to help them out. However, neither look comfortable in defence, and if they are put under pressure they will concede goals to many teams. Their defensive play falls just short of what is required to win the World Cup, although both Brazil and Argentina will be fantastic to watch this summer.

Many players would love to stake their claim for the golden boot, and when looking for someone to back be sure you choose someone who will play a lot of games.

Neymar looks set to be fit for the World Cup after an injury layoff. He will come back determined to show people what he can do, and will also be a lot fresher than his opponents who all come here on the back of tough seasons. He can use that to his advantage, and in a group where Brazil look likely to score a lot of goals he can get off to a great start.

Behind Neymar many players have a chance of winning the golden boot but these three stand out for me. England have two easy games to get their tournament underway, giving Harry Kane a chance to get a couple of goals under his belt early. The same can be said for Cristiano Ronaldo, after playing Spain in the opener he has two games against Morocco and Iran, he is by far the best player on the pitch in those games and can dominate them.

Antoine Griezmann is worthy of consideration because I think France will go all the way. He also has two easy group games to get going, with Australia and Peru having defensive issues. France have many players in their squad who can score and create chances, but Griezmann looks to be the best of them.

France have a great squad, and are strong both defensively and going forward. They are the tip to win the World Cup this summer, while Neymar is the tip for the Golden Boot award. He looks to have a nice run of group games and as the tournament progresses he will be among the freshest and fittest players on the field due to his injury layoff.

France to win the World Cup – 7/1 with Black Type

Neymar to win the Golden Boot – 11/1 with BetStars

If you are looking for added value when betting on the World Cup, BetSafe are offering that on every single game. They will have price boosts available daily on every game of the tournament, so be sure to check out what they have on offer every single day.

Place a bet with BetVictor during the World Cup and if that bet is a winner you will be placed on the £1 million leader board. The winner is the player who has the biggest priced winner of the entire tournament, so if you are going to place some long odds bets then be sure to do it with BetVictor. The daily leader board winner will receive £5,000 for their bet, so try and take part each day if you are betting. 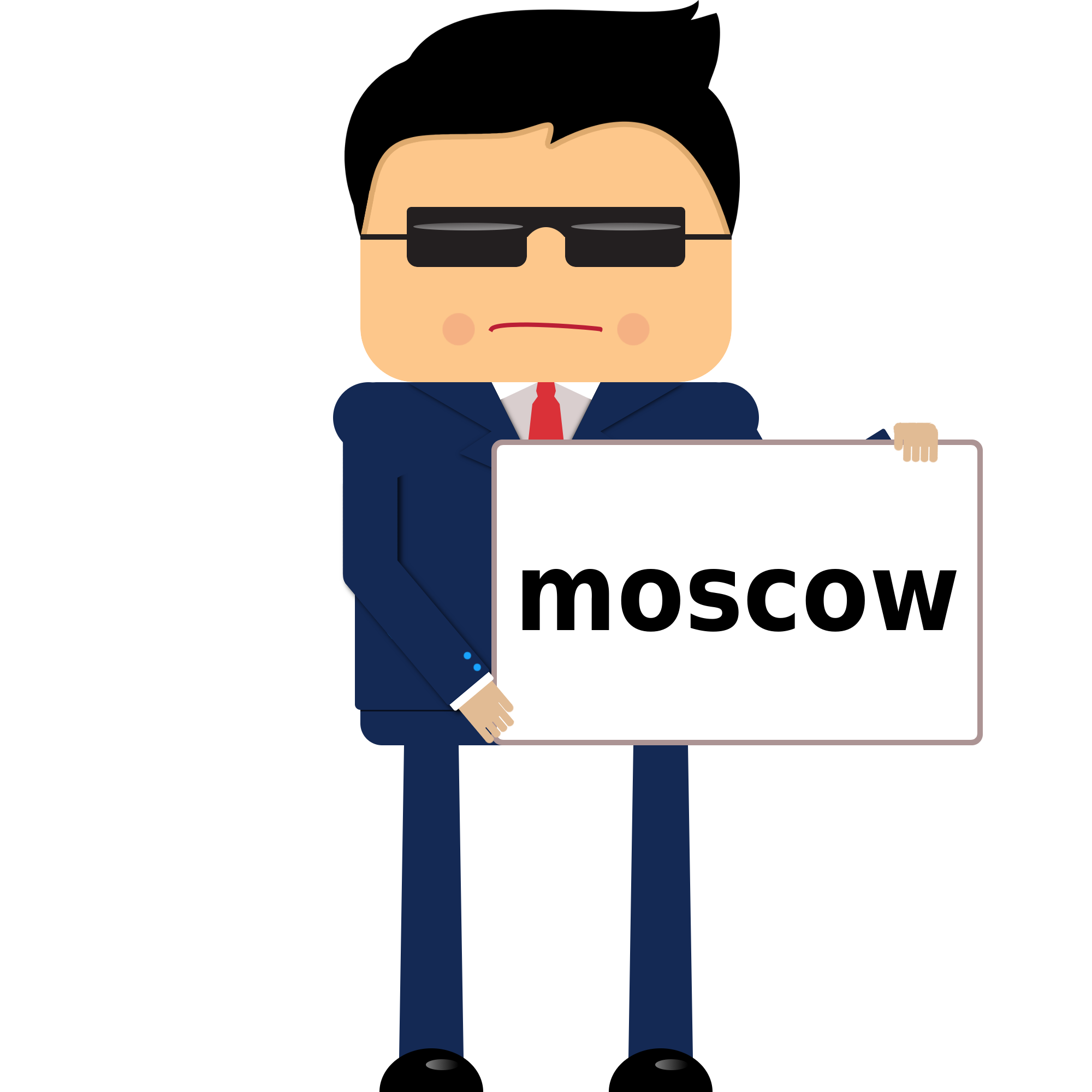